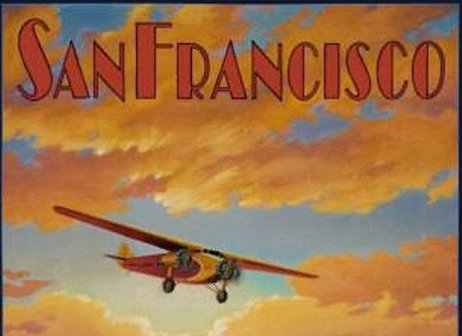 In 1925, the United States Postal Service began to give airlines contracts to carry air mail all around the country. A company named Western Air Express applied to be awarded the air mail route from Salt Lake City in Utah to Los Angeles. In April of 1926, Western’s first flight took place with a Douglas […]

via Poster Art from the 1920s: “Flying into San Francisco”. — Old Guv Legends