The answer to my last post was Zero : Hans Schleger who was responsible for some of the most effective British posters of the mid 20th Century 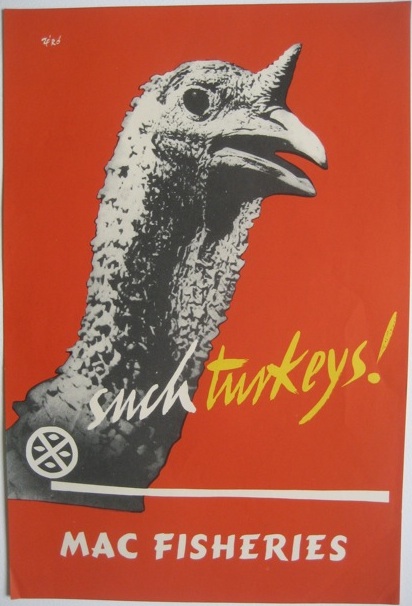 Hans Schleger was a pioneering graphic designer, whose influential work developed the idea of corporate identity. He began his career in Berlin, as a publicity and film set designer. In 1924, he moved to New York, where he set up his own studio. It was at this point that he began signing his work ‘Zero’. In 1929 he returned to Berlin, where he worked for the advertising agency W S Crawford. He moved to England in 1932. His commercial poster designs became recognised for their sharp wit and innovative technique, leading to commissions from Shell and London Transport. In the 1950s and 1960s, Schleger was responsible for the familiar company logos of John Lewis and Penguin books.

Tomorrow we will review one of his most interesting (and slightly crazy) works for Shell.